This January marked 84 years since George Orwell published “Down & Out on the Streets of London & Paris”. Former rough sleeper, and homelessness charity chief executive, Andrew Faris, explains the quotes which ring true today.

“The mass of the rich and the poor are differentiated by their incomes and nothing else, and the average millionaire is only the average dishwasher dressed in a new suit. Change places, and handy dandy, which is the justice, which is the thief?”

When I fell homeless, I was stripped of the respect and the compassion that I took for granted before my life collapsed. Now that I have pulled myself off the streets and founded a homelessness charity, I am treated with the dignity that I missed during those years. It is no coincidence.

“The evil of poverty is not so much that it makes a man suffer as that it rots him physically and spiritually.”

The biggest problem that I faced when I slept rough was not hunger. The intense feelings of loneliness and helplessness haunted my everyday life, sapped my energy and drained my resolve. It is difficult to capture the pain of living on the street.

“Each day they expend innumerable foot-pounds of energy—enough to plough thousands of acres, build miles of road, put up dozens of houses—in mere, useless walking.”

Homelessness felt like a never ending journey. Charity services, such as food distribution and educational classes, were were available sporadically and spread across the city. The best places to sleep were not the best places to spend the day; I walked from Holburn to Embankment and back every day for three years. With no choice but to walk, rough sleepers clock up tens of thousands of yards a day and expend their scarce energy resources just to feed themselves and keep warm.

“There exists in our minds, a sort of ideal or typical tramp – a repulsive, rather dangerous creature, who would die rather than work or wash… I am only saying that they are ordinary human beings, and that if they are worse than other people it is the result and not the cause of their way of life.”

Sadly, prejudice and stereotypes confound the public image of rough sleepers. Even our volunteers are struck by the humanity of the rough sleepers that they meet. Too often, we leap to conclusions about the people we see on the street because our perception of homelessness is based on a single story of addiction and idleness.

“It is altogether curious, your first contact with poverty. You have thought so much about poverty – It is worth saying something about the social position of beggars, for when one has consorted with them, and found that they are ordinary human beings, one cannot help being struck by the curious attitude that society takes towards them.

Our service users exceed our volunteers’ expectations all the time; they are compassionate, go out of their way to be gracious and only accept donations of hats, coats and sleeping bags when they are in need.

We have served food to the homeless for over eight years. I distribute meals personally several nights a week, and often encounter rough sleepers I have known since I lived on the street fifteen years ago. Are they happy to see me? Everybody who’s ever distributed food with me knows the answer: Of course not!

“Remember that the bad days are not forever, and the trouble which seems so terrible at last.”

On a positive note, many rough sleepers turn their lives around. There are many people who have escaped homelessness to live happy, successful lives.

Fortunately, there are now more services available to rough sleepers than ever before. Prevention hotlines stop thousands from falling homeless, and we are harnessing new technology, such as the StreetLink app which connects rough sleepers with referral services, in the fight to eradicate rough sleeping.

At Rhythms of Life, we remain optimistic about eradicating rough sleeping in our lifetimes. 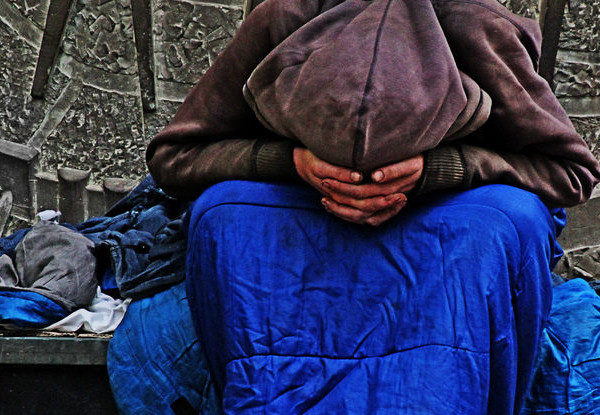 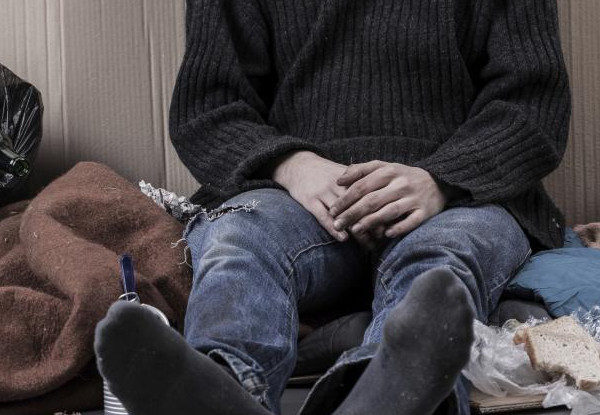 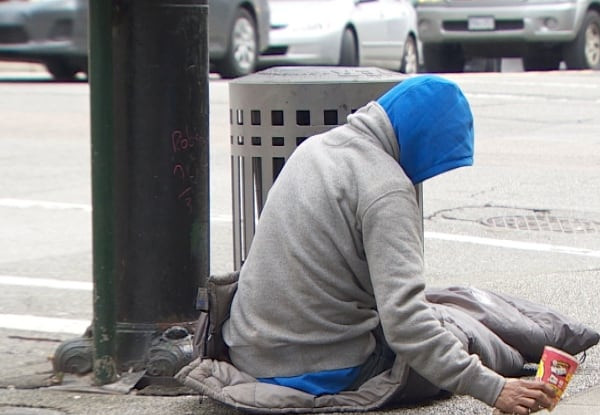