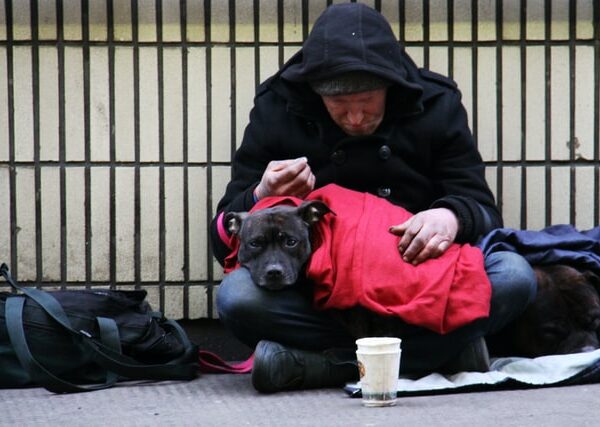 He was part of a boy band in the mid/ late  seventies. He found ROL on the streets in London serving food and clothing on approaching one of our volunteers he asked for help. ROL provided him help with food, clothing, toiletries and a sleeping bag. Jerry was then offered to join one of our life skill classes where he gained a lot of knowledge from our tutors in I.T. in fact Jerry helped repair some of the laptops that were donated to Rhythms. After completing his classes in our 10 week course in I.T. and life skills Jerry was offered to become a volunteer to gain some work experience to put on his C.V. to gain employment.
After a long search for jobs and after many interviews he finally found a job that was based outside London in Bishop Auckland, Newcastle. Where he was offered the position of a leisure park manager