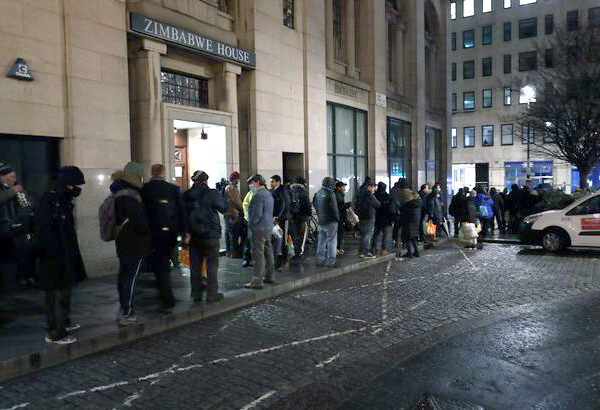 According to the London Councils website (20th May 2021), London boroughs warn of a fast-approaching summer wave of homelessness in the capital. They point to a “triple whammy” of upcoming risks threatening to push homelessness pressures to record levels:

(1) High unemployment and rent arrears – 400,000 Londoners are in significant rent areas. London has the highest unemployment rate in the UK – at 6.8%. After the furlough scheme ends, potentially one in ten Londoners could be unemployed by the end of the year.

(2) Eviction ban lifting on 31 May – this has so far protected households in financial difficulty from being made homeless during the pandemic, but no additional government support has yet been promised. Boroughs anticipate a spike in renters facing eviction and turning to their local authority for help to avoid becoming homeless.

(3) Uncertainty over homelessness funding – in response to Covid, boroughs are providing emergency accommodation for 2,659 rough sleepers. There is little clarity over what funding will be available after June 21. Even before the pandemic, London Councils highlighted the unsustainable growth of homelessness costs in the capital. Boroughs spent £1.1 billion on homelessness services in 2019/20.

Organiser Andrew Faris, who runs the homeless charity Rhythms of Life, said the numbers of people queueing for food donations has more than doubled since the start of the pandemic. “It is increasing drastically now,” said Andrew, who was a former rough sleeper himself. “The reality on the street for us is that the queues are getting longer and longer. “

Figures have gone up from about 80 in the queue to between 300 every day, and a lot of them are in real difficulty. While other homeless charities have shut down during Covid, Rhythms of Life are open 365 days per year.

“A lot of the hotels that were providing emergency temporary accommodation are no longer available for the homeless guys. Until July last year, they had a place to stay. After that, some of them went back on the streets.

“Social distancing means that there are fewer people allowed in hostels; you can’t have people sleeping in the halls like before because they would be too close.”

Andrew knows everyone, and he sees a lot of people in the queue he never saw before. “Some of them are travelling long distances into central London by bus because they cannot afford to buy any food. Quite a few have mentioned that since this (Pandemic) started their housing situation has changed.”